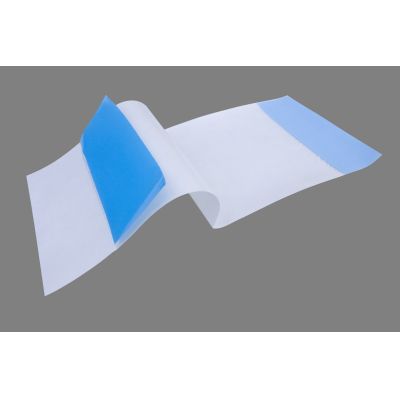 Intended use
OP-Film is intended for covering and protecting the surgical area to maintain sterility, and to be applied on the skin for skin protection.

Product description
OP-Film is a transparent polyethylene film single coated with a pressure and temperature sensitive adhesive. OP-Film is resistant to water, body fluids, detergents and alcohol. OP-Film is supplied with a white release liner and a blue finger lift. (For OP-Film S242 and OP-Film S262 only transparent fingerlift available). The construction is provided with a perforation line to easily remove the finger lift. 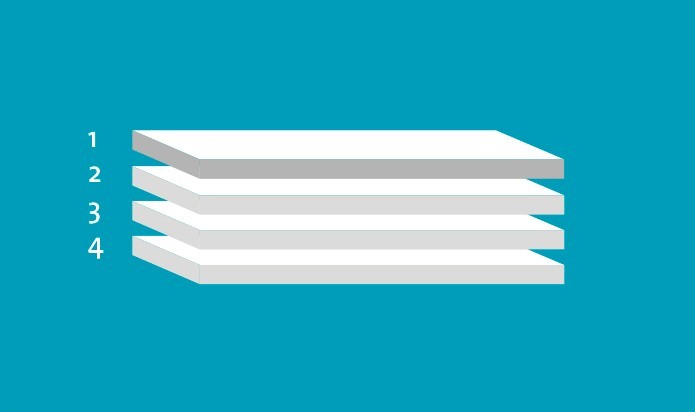 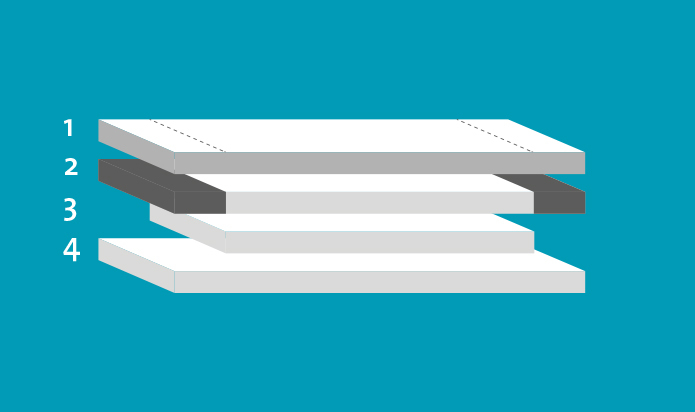 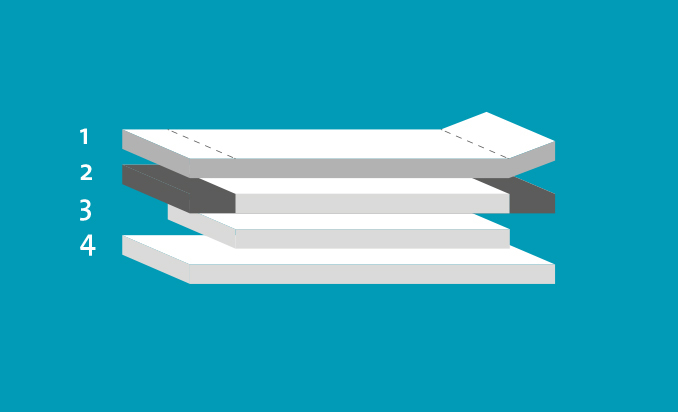 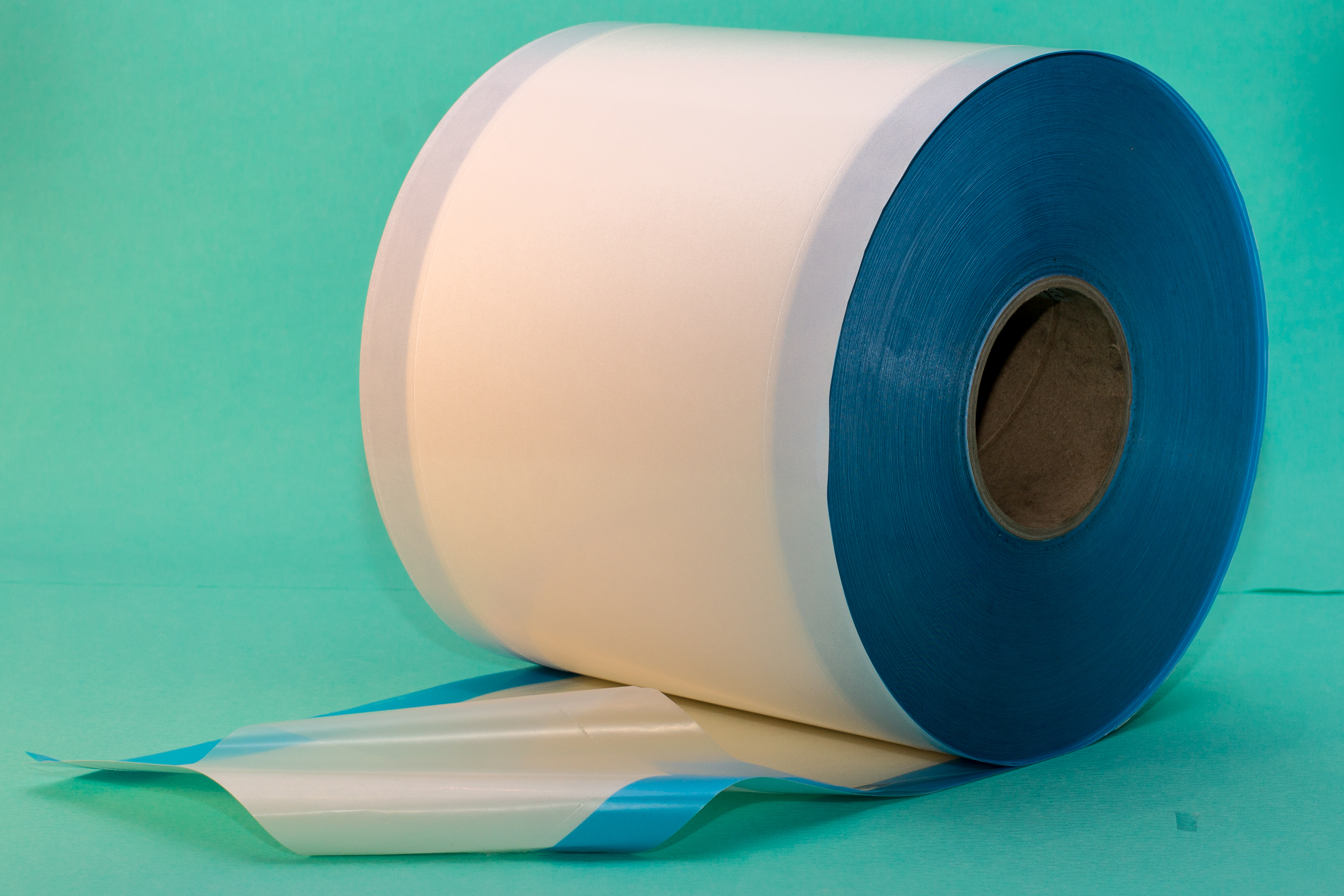 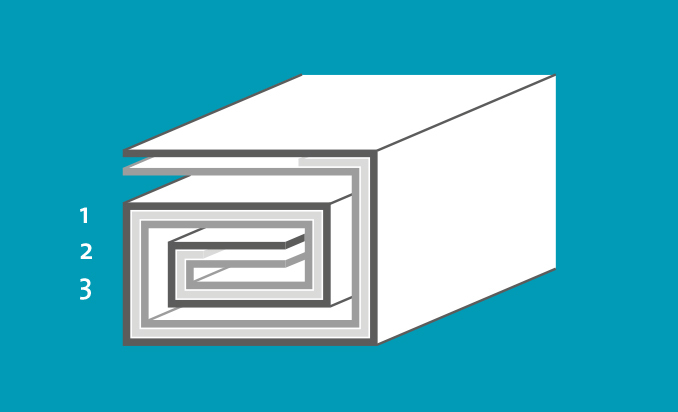